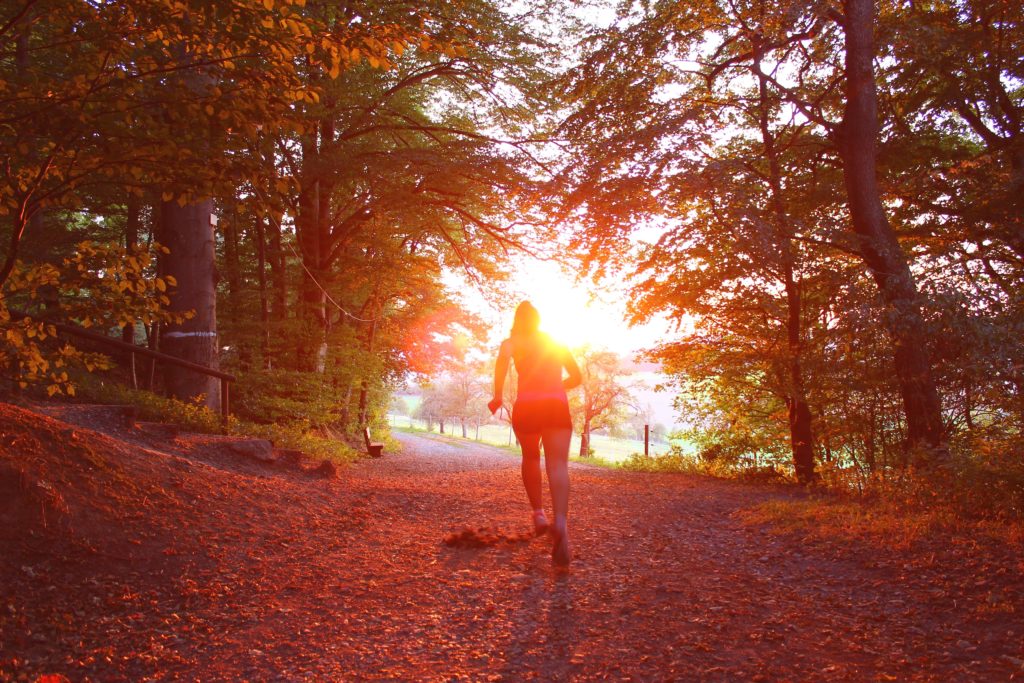 Fundraising is a vital part of Homeless Oxfordshire and, with government funding at its lowest, our fundraisers help us to make a difference in homeless people’s lives every day, by raising money for a good cause. Every single penny helps to feed, clothe, educate and house Oxfordshire’s homeless.

But it’s not just about the money. Fundraising also helps promote our message and goals, encouraging others to get involved and spread the word.

Anyone can fundraise for Homeless Oxfordshire to help people in need out of homelessness.

Each one of us can make a huge difference to someone who is going through really rough times.

If you are interested or have more questions about fundraising, you can write to us at: fundraising@homelessoxfordshire.uk

The reality of fundraising

We have asked one of our fundraisers, Chris, to talk about his fundraising experience.

Chris works in the military as a supplier for the RAF and he often helps raise money for Homeless Oxfordshire with his partner Amber.

Why have you decided to help support Homeless Oxfordshire?

“The reason I decided to support Homeless Oxfordshire was because of my partner Amber. She runs a charity page called “Amber Lights in Oxford”, where all the profits go towards Homeless Oxfordshire. So I thought it just would be a nice way for me to try to help as well.

In the military, we tend to do charity events a couple of times a year for military charities, but I wanted to do something on my own, that wasn't part of the military.

To be quite honest, I  initially didn't really know much in-depth about what Homeless Oxfordshire did until I spoke to Lorraine [Homeless Oxfordshire’s Fundraising Team Manager], but I just like the fact that people are taking time out of their day to volunteer and assist people that are less fortunate than them.

It's easy to get, sort of to take everything you have in life for granted. So it is really good to give back to people who are having rough times.

To describe Homeless Oxfordshire in one word: generous. People give up their own time, volunteering and putting so much effort in to just help other people.”

The interview has been edited for length and clarity. 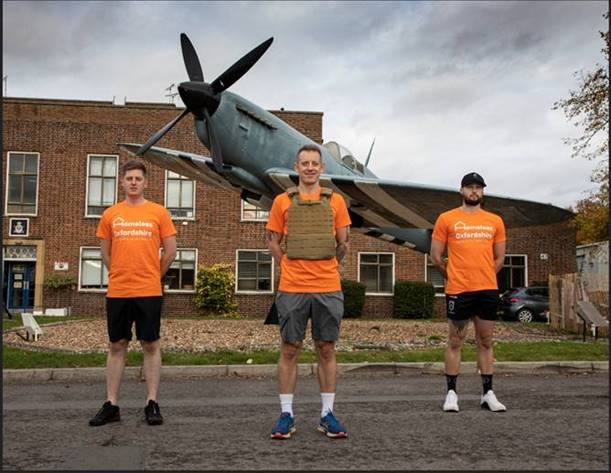 Why don’t you sign up for one of our fantastic challenges to help change people’s lives in the county?

There are challenge events for everyone: running, swimming, hiking and much more! https://homelessoxfordshire.uk/challenges/

And if you don’t fancy our challenges, you can still organise your own fundraising, run, jump, bake or dance, do something that you love and raise money to help people in our community.

From fundraising planning, creating posters and staying motivated, our fundraising team will be here to support you!

For more information, suggestions and tips, please write to us at: fundraising@homelessoxfordshire.uk