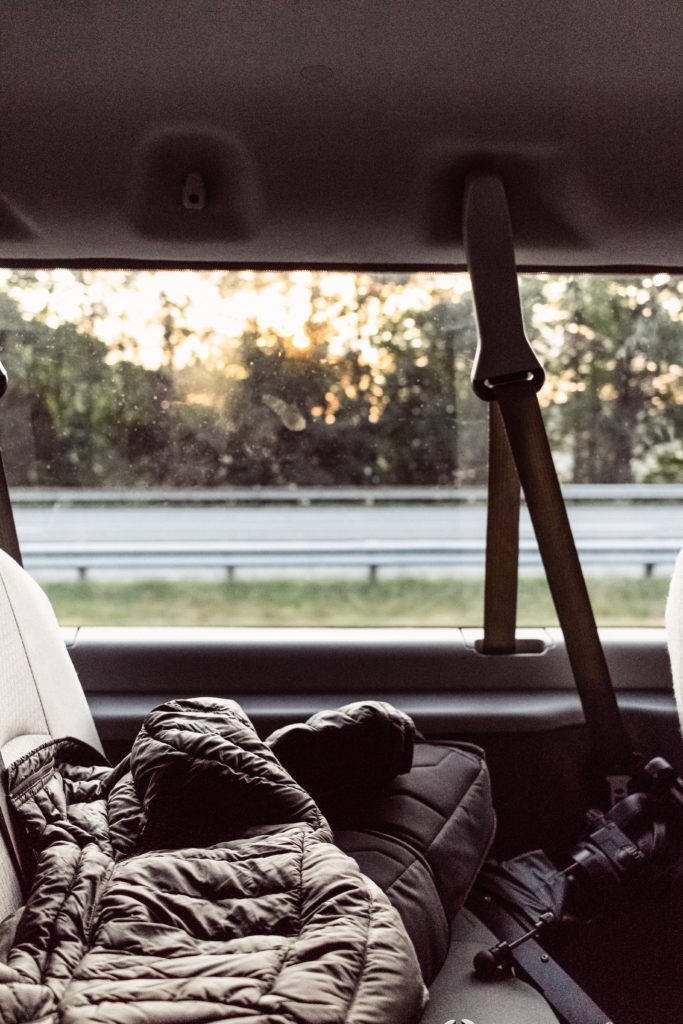 Emma first found herself homeless when she was only 14 years old. After a family breakdown due to domestic abuse, Emma and her brothers and sisters were living with their mother in a hostel; one room in a shared house.

At this young age, Emma decided that it was her job to protect her brothers and sisters and to provide a safe, stable future for them all. So, she tried hard at school and was the first person in her family to go to University where she trained to be a teacher.

Emma is an intelligent, articulate woman who found herself in an unavoidable situation. So she had to make a decision early on about how to survive.

As she moved into her early 20’s, she began to display traits of manic depression, an illness that was undiagnosed for a long time. It was then misdiagnosed as postnatal depression. Emma continued to work and raise a family for twenty years and, despite being treated for Borderline Personality Disorder, Emma became drug and alcohol dependent.

Although she was still holding down a job and supporting her family, Emma became increasingly exposed to domestic abuse from her partner. On the outside Emma was a typical middle class professional who seemed to have it all. But behind closed doors she became more and more emotionally unstable, and ended up having what many would term a ‘mental breakdown’.

After this, Emma’s addiction problems led to recurring bouts of psychosis and she was completely engulfed in hopelessness; feeling lost and worthless. She suffered from two illnesses and was blamed by her partner for causing the problems and provoking the abuse herself. The vicious cycle of addiction was exacerbated by the hostile controlling environment she lived in.

“It was like being on a constant treadmill not being able to get off, but I realised I had to make a choice either leave and recover or stay and sink further. It was not easy to believe it is possible to live a life without chemical peace of mind, especially as it was the solution I had been using to cope with the emotional pain. I had no idea if it was possible to override the overwhelming desire to ‘use’, I had been self medicating for such a long long time in one form or another. I didn’t really know that I was an addict until I tried to stop drinking on my own”.

Through the Women’s support group at harm minimisation, she was referred to ‘Lifeline’: Oxford’s only Drug and Alcohol Recovery Service that operates a Community Rehab and a 12 Step sobriety course. Emma finally felt that she had found a way to get out of the cycle of addiction and to try to get her life back on track.

In August 2014, Emma realised that she had to find help and a way out for both her sake and the sake of her children. So with amazing resilience and strength she left her home and started sofa-surfing at a friend’s house. However, her partner followed her and intimidated her friend so she had to leave and started sleeping in her car.

Crisis Skylight Oxford was her first contact with local homeless services. She once again started a period of sobriety and friends agreed to put her up for 3 months during this time.  Emma was then referred to Homeless Oxfordshire via their Community Housing assisted living service and was given a place in sober living accommodation in May 2015 – at this time Emma was 9 months sober.

“ – it gave me consistency. Dependence is the hardest thing to talk about and it’s even harder asking for help. As an intelligent, educated and articulate woman I felt that I should have been able to deal with my situation. I was so grateful to have the 1 to 1 support of my key worker who helped build trust in my relationships with people. She also encouraged me to seek support in the Oxford Mutual aid fellowships (A.A. and NA) because I was so terrified of relapse. I continue to attend weekly meetings at Drug Addicts Anonymous and found a sponsor who helps support me in my recovery- I haven’t needed to use since.”

Homelessness is something that society often views as self-inflicted, which is simply not the case. Homelessness is an uncomfortable subject - mainly because it reminds all of us that our lives are finely balanced and it would only take certain circumstances or situations for us to find ourselves in the same situation as Emma. 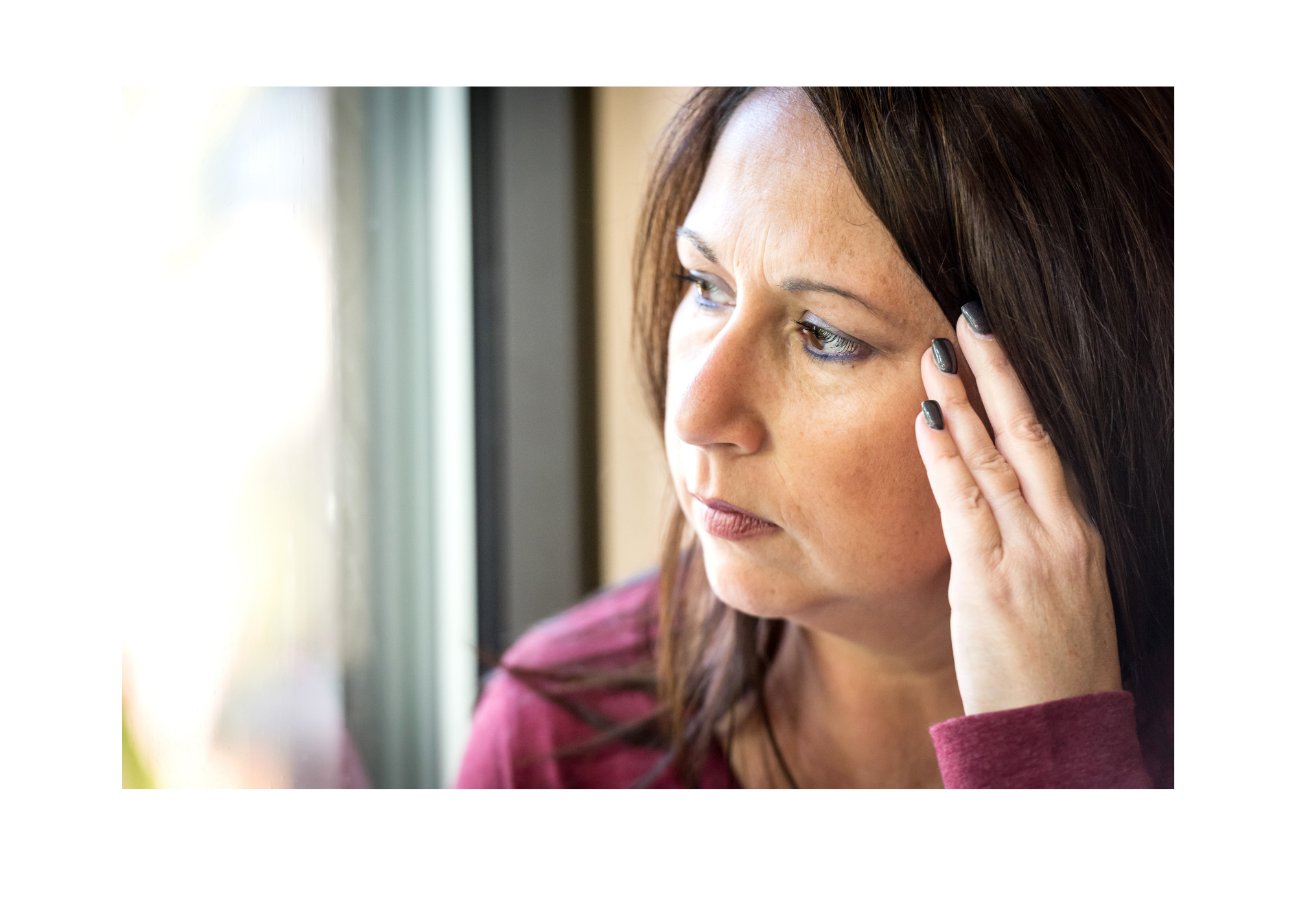 We've been able to help women like Emma who have become homeless this year with your support and many others still need your help...

Just £25 would enable us in this time of crisis to carry on providing stable, positive & safe accommodation, individual support, exercise, self-belief and calm emotions.

Help us to end homelessness not just manage it