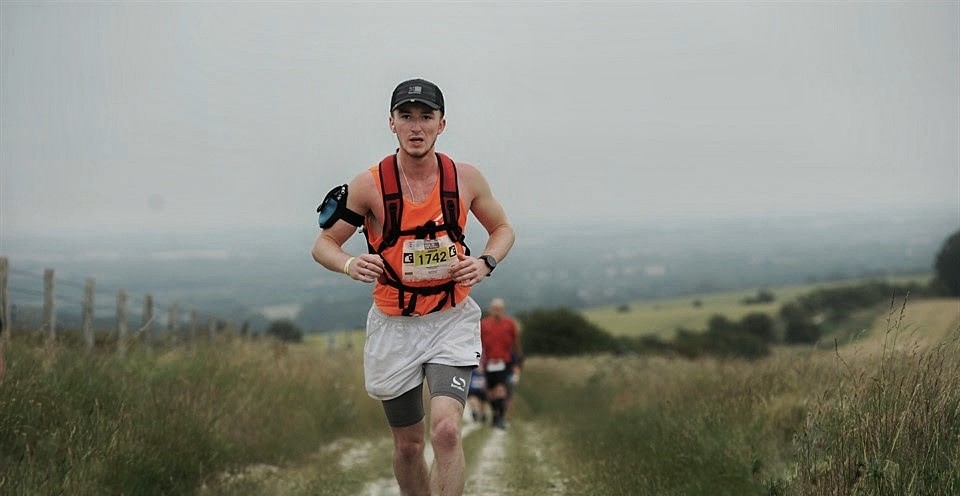 On the 4th and 5th July, Jordan took on a challenge of a lifetime. After travelling 100km on foot to support our work, we caught up with him to find out more about his epic adventure.

What is the Race to the Stones and why did you choose this challenge?

The Race to the Stones is a trail race along the North Wessex Downs, as part of a famous series of trail ultramarathons in the UK. It is known among endurance runners as being the classic first timers’ event among races of this distance, thanks to the large number of participants and modest altitude/elevation profile. Starting in rural South Oxfordshire, the route ends up at the Avebury Stone Circle.

What inspired you to take part in Race to the Stones for Homeless Oxfordshire?

The fundraising effort was the alignment of two events really.

Firstly, I had been wanting to support Homeless Oxfordshire since Christmas; having met a homeless man in the city centre, he made me realise the extent of the hardships people sleeping rough have to endure, especially during the winter. I plan to live in the area next year, so I really felt the urge to offer some sort of support beyond the shallow depths of my own student pocket!

As for the actual decision to run the 100k, people in the area I fundraised from know me as a runner, and I felt that this challenge would be suitably difficult to capture their interest. On the personal side of things, the furthest I’d ever covered before this was a marathon (42.2k or 26 miles) – I had the excitement of not knowing if I was even physically capable of the task. That’s a proper challenge there. 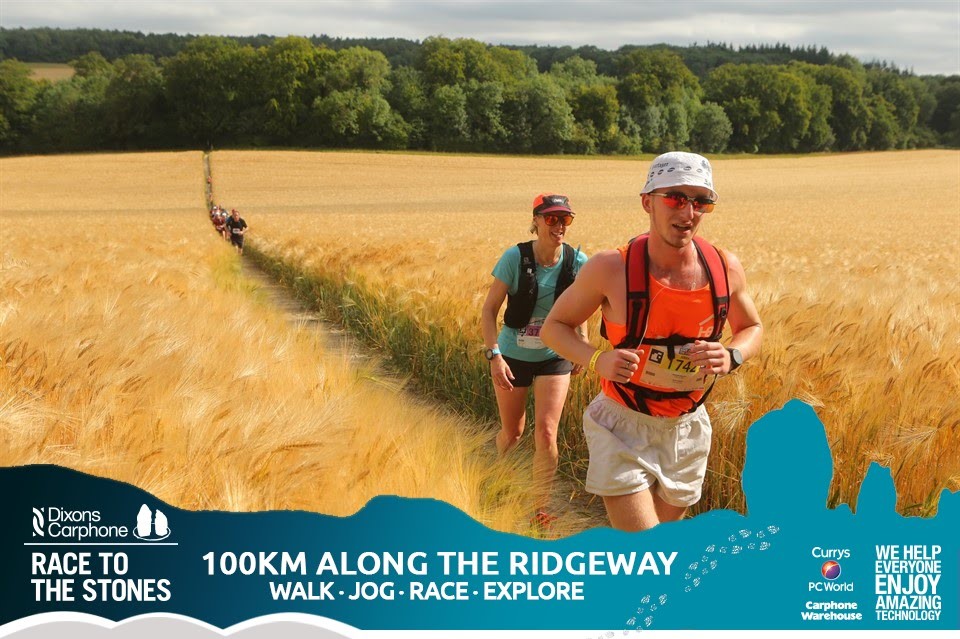 Tell us about your challenge….

Day one saw thousands of participants run, jog and walk in gorgeously hot weather. Despite the distance there was a really friendly atmosphere and I was impressed with how well organised the event was. I paced myself, so the first thirty kilometres felt fairly leisurely.

Things got difficult when I hit 42.2 kilometres; a marathon in distance, it should have felt like a sense of achievement and accomplishment, yet this was replaced with a daunting realisation that I wasn’t even half way. This was also the furthest I’d ever run up till that point, so I entered unchartered territory after that.

Sure enough, my legs began to seize up in the last five-or-so kilometres of day one, but I got to the “halfway camp” in one piece and spent plenty of time stretching in preparation for the second half. Free yoga sessions were on offer that evening, so I went to one, and much to the amusement of everyone else I was hit by a bout of leg cramp midway through the session!

Day two had a different atmosphere. Two large factors here were that there were fewer participants (many people ran just the first day), and it was a little more overcast that morning. After an early breakfast, I was running by 06:00, though it took me a small while to ease into things because of stiffness in the legs.

Time passed quickly, and after a while the kilometre-by-kilometre waypoint markers stopped meaning anything to me; it’s quite hard to describe but I entered a slightly trance-like state after around 75km, and the distance passed quickly (or so it felt!).

However, things changed after the final ‘pit stop’ at 88km, and the final 12k was by far the most challenging physical experience that I can speak of to date. At this point, my water had run out, my phone was acting up so I was without music, runners were spread out to the point that I was largely alone, and that morning coffee was presumably wearing off. Things got emotional when I entered the finishing straight; it was effectively a long lane entering the back of a farm (converted into a big finish line).

All in all, it was an incredible weekend, and to an extent personally life-changing: I have picked up a new sense of capability, which I hope will, in the future, help me ‘dream big’. It has been above all a huge pleasure to support such an incredible cause.

A massive thank you must go to Canon Eric Woods of Sherborne Abbey, whose practical support helped me achieve my fundraising goal.

How does it feel to know that your support will make a difference in people’s lives?

I was chuffed to bits when I surpassed the goal of £500.00, and it’s fantastic knowing that Homeless Oxfordshire will put this money to good use. I think next year it will also be good knowing I’ve arrived having already made a contribution to social issues in the area.

I have really enjoyed taking on the challenge and I hope to help out Homeless Oxfordshire again in the future!

If you’re inspired by Jordan’s challenge and would like to take on a challenge of your own, email Lorraine at fundraising@homelessoxfordshire.uk