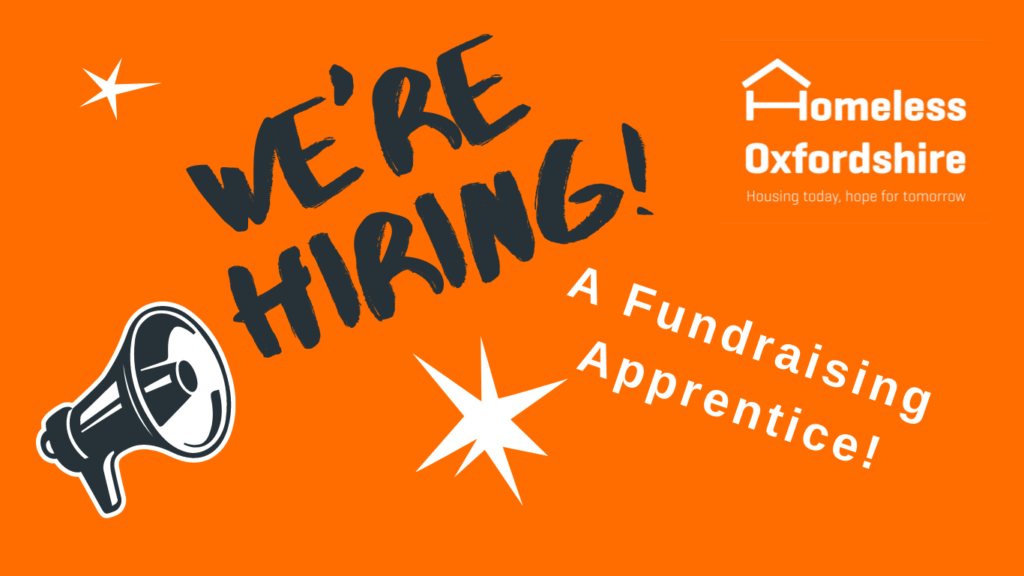 Are you looking for a career where no two days are alike?

Do you care about people and believe that everyone deserves a safe place to call home?

Do you want to inspire people by telling stories?

This is a great way to start your fundraising career. Whilst you are with us you will develop an in-depth knowledge of all aspects of Fundraising, excellent interpersonal skills, and be able to manage your workload.

The JGA apprentice scheme provides 9 modules in fundraising check out the details  by clicking the button.

What will you be doing?

Philanthropy and major gifts, corporate partnerships, direct marketing/individual giving, events, community fundraising, legacies, and innovation are just a few of the roles that fall under the umbrella of fundraising. 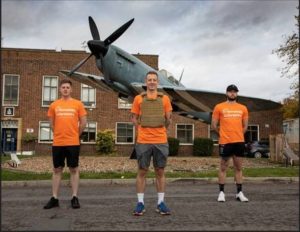 You will make a difference by building relationships with local people from all walks of life who choose to give their time to organise challenges and sponsored events to raise funds. Allowing Homeless Oxfordshire to be here supporting people off the streets and into permanent accommodation.

By becoming part of the team you will help so many people just like Emma read her story below.

Emma is an intelligent articulate woman who found herself in situations not of her making but had to make a decision early on that would mean to survive or not to survive.

Emma first found herself homeless when she was only 14 years old. After family breakdown due to domestic abuse, Emma and her brothers and sisters were living with their mother in a hostel; one room in a shared house.

At such an early age Emma decided that it was her job to protect her brothers and sisters and to provide a safe, stable future for them all. So, she tried hard at school and was the first person in her family to go to University to train to be a teacher.

As she moved into her early 20's she began to display traits of manic depression, an illness that was for a long time undiagnosed and then misdiagnosed as Post natal depression. Emma continued to work and raise a family for twenty years and despite being treated for Borderline Personality Disorder Emma became drug and alcohol dependent. 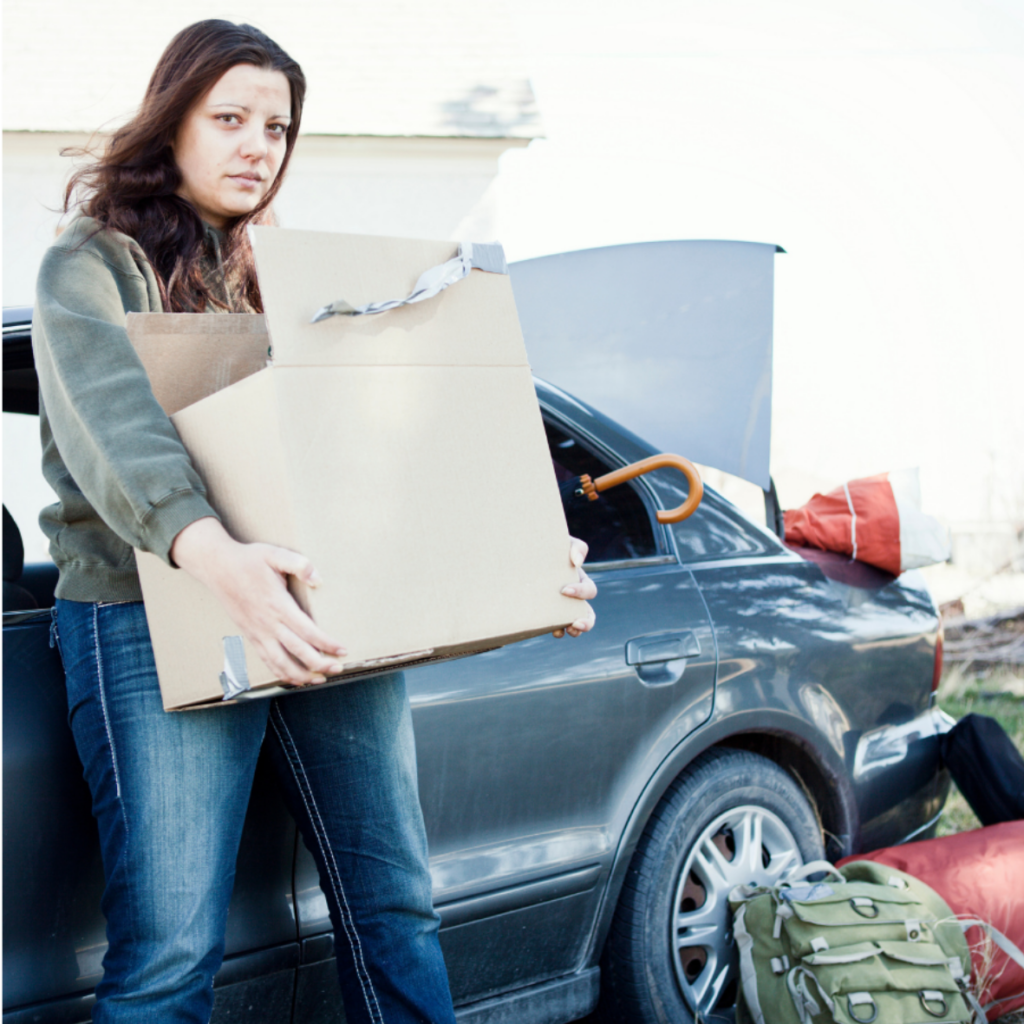 Despite holding down a job and supporting her family Emma became increasingly exposed to domestic abuse from her partner.

On the outside Emma was a typical middle class professional who seemed to have it all. But behind closed doors she became more and more emotionally unstable, and had what is known in laymen's terms as a severe mental break down. Emma's addiction problems led to reoccurring bouts of psychosis, she was completely engulfed in hopelessness; feeling lost and worthless.

She suffered from two illnesses and was blamed by her partner for causing the problems and provoking the abuse. The vicious cycle of addiction was exacerbated by the hostile controlling environment she lived in.

"It was like being on a constant treadmill not being able to get off, but I realised I had to make a choice: either leave and recover or stay and sink further. It was not easy to believe it is possible to live a life without chemical peace of mind, especially as it was the solution I had been using to cope with the emotional pain. I had no idea if it was possible to override the overwhelming desire to 'use', I had been self-medicating for such a long long time in one form or another. I didn't really know that I was an addict until I tried to stop drinking on my own"

Thanks for your message! We’ll be in touch soon.